Man is like iron. Full of imperfections. But through constant forging can be transformed into a razor sharp sword.
Morihei Ueshiba

Born the first of four sons, John was one of those boys who, during that time, were often not able to receive positive, empowering input towards their sense of self, life-skills, education and vocation. With the rise in unemployment and poverty, thousands of Irish fled the country for the safety of the States or the UK, leaving behind a bleak socio-economic vacuum, that was the Ireland of the 80's. John now looks back at his roots and sees how they shaped his belief that challenges can either make or break a man; a powerful forge for transformation. It is always a choice, he says, to rather see the obstacle as a challenge to tackle with tenacity, persistence and discipline â€“ instead of a blocking, limiting problem. It was by this very mechanism of choice that John turned his apparent â€˜lackâ€™ around into a relentless motivation to not only overcome, but triumph.

At the age of 13, John discovered the sport of rowing which radically transformed his life, seeding within him a strong conviction that he could not just be good at something, but excellent. The key to unlocking this excellence lay in making the choice to willingly submit to the intense transformational forging of ruthless, goal-focused discipline to strengthen and sharpen both body and mind, from the inside out.

The physical exertion and mental tenacity required by rowing proved to be a powerful equalizer of status. Johnâ€™s rowing peers pursued law, mathematics or medicine at university, whilst he held down two humble and physically tough jobs â€“ one as a binman and the other as a sheet-metal worker. But as always, determination outpaced dollars, and sweat washed away all status, leaving each young man as equally deserving as the next of respect and opportunity. Sport literally changed Johnâ€™s identity, refining and redefining his values, goals and what it was that set him apart as uniquely excellent.

At 23, John was selected for the Irish team where they competed in Belgium, winning the International Open Championshipâ€™s gold â€“ with his rowing career taking him around the world to Mexico, Spain and Germany. Winning a sports scholarship from the Waterford Institute of Technology allowed John to study Sport Management & Science where he could extend his sport knowledge with academic theory.

Suddenly, mid-race, he was struck with excruciating pain, his lower back betraying him with a bulging, leaking disc. Again, John made a choice: to transform the agony of his disappointment into a challenge to conquer â€“ despite doctors and surgeons announcing his sports career over. Refusing to accept their opinion as fact, he returned to his earlier interest in the martial arts as a means to increase his mobility and strength. While his physical condition improved dramatically, he was unable to sufficiently rehabilitate himself and return to rowing. 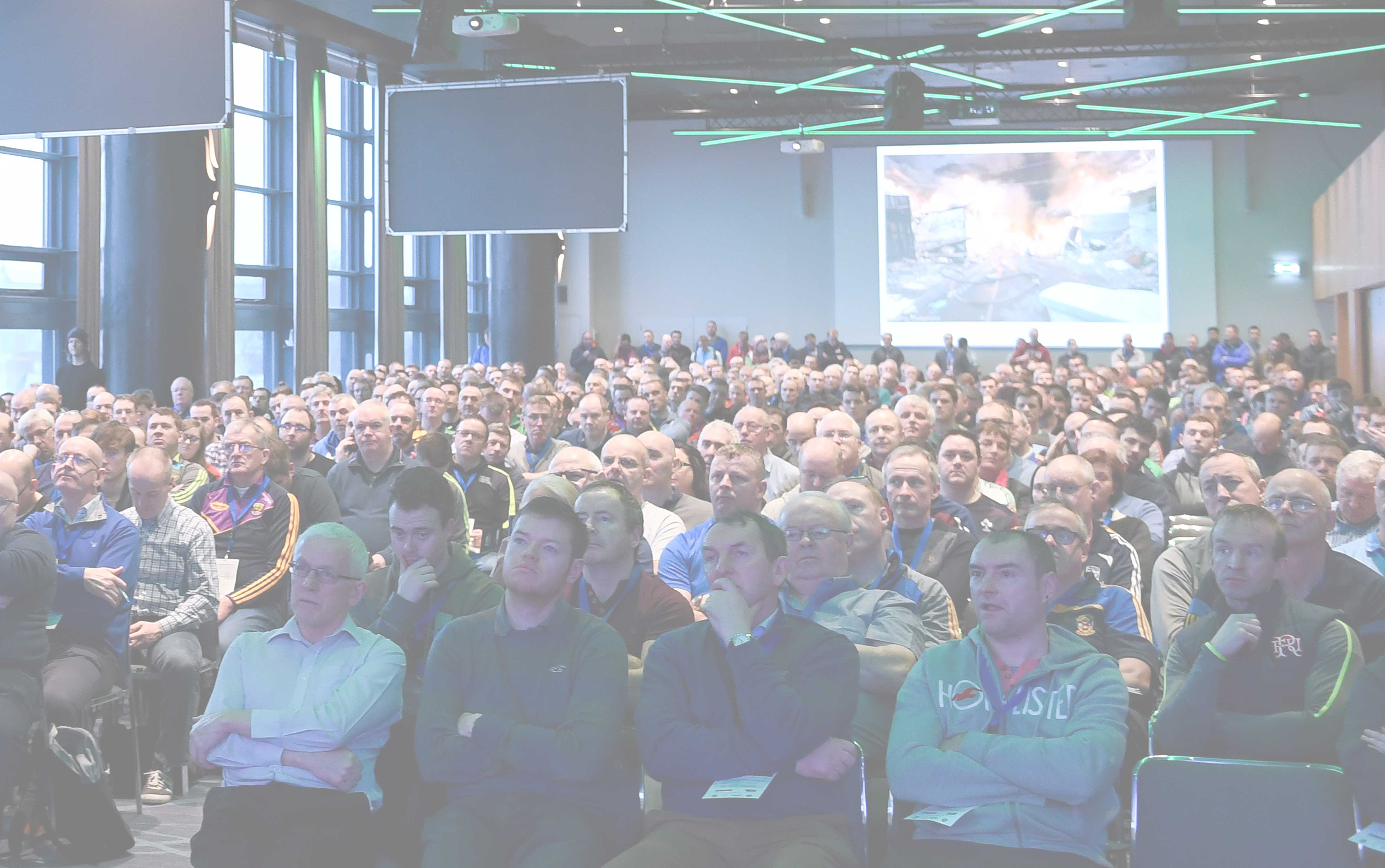 The Daily Grind is an online membership program that helps you get your daily workout done, as well as lots of other amazing stuff. Want to find out more?

Continuous effort - not strength or intelligence - is the key to unlocking our potential.
Winston Churchill

When one door closes, another opens. John’s journey led him to new heights in his career, where he travelled between the East and West in a sort of pilgrimage, studying self-mastery and the potent power of the mind, learning how to harness the mind to push the body through the most extreme physical barriers.

Under the master tutelage of DoJuNim Ji (Bruce Lee’s teacher), John earned his black belt in Hapkido – as well as in four other styles of martial arts: Karate, Kombatan, Kung Fu and kickboxing. At 39, John fought for Ireland in the European Kickboxing Champions in Macedonia, making the semi-finals.

Whilst martial arts can be classified as a ‘sport’ due to its competitive physicality, it is intrinsically an art. Based on an ageless, universal philosophy teaching respect, discipline, hard work, sacrifice, patience and humility, this art – as with all art – requires relentless discipline, deep study, heart and dedication. Art means the application of techniques and skills – and not specifically the end product. Process is prized more than product. The beauty is in the journey itself – and not the destination, with self-discovery emerging along its path.

John’s work with organisations and individuals involves the application of these principles, with the ongoing goal of continuing improvement. One of a series of success tools John uses is goal-setting which he bases on the belting system of martial arts where the ultimate goal is divided into smaller, realistically achievable goals. Another martial arts concept John demonstrates through the ‘breaking arts’ is the breaking of barriers – particularly the fear-based, self-limiting beliefs that hold us back from achieving our authentic potential.

This site uses first and third party cookies to analyse traffic, improve site functionality, provide you with a better browsing experience and to advertise to you with a personalized content offer. Click here for detailed information.